Body
The word that jumps to mind when hearing Sofía Valdés’s music for the first time is “yearning”. The Panamanian songwriter makes pop music as a means of meditation–a way of navigating the world around her. Last year’s debut EP Ventura explores the turbulence of her emotions, unfolding with heartfelt expression, introspection and exploring her connection to her culture. As time passed, this vulnerability has quickly earned her a devoted audience, with Ventura accumulating over 18 million Spotify streams and widespread support. Sofía’s upcoming EP is a natural progression, doubling down on this intimacy. It reckons with the loss of a relationship, threaded together by stories of angst, healing and self-realization. Dabbling in familiar folk and bossa nova influence, Latin music, and the swirling neons of alt-pop, the set is a colorful canvas for Sofía’s emotions. “I don’t think that anyone likes to live in a box,” Sofía explains from LA, where she’s currently based. The urge to live outside of the box goes back to Sofía’s childhood, spent in Panama up until she was 15. From a young age, Sofía knew that she wanted to create music. Her Dad would have The Beatles in rotation, and they soon became one of her biggest influences. Later on she discovered Motown, Bossa Nova and Cuban music, all of which resonated deeply. Surrounded by an eclectic and vibrant mix of sounds, Sofia unsurprisingly felt music’s pull from a young age, beginning to learn guitar at eight years old, and a few years later had written her first song (“It was about a ghost in my house; his name was Kevin”). Moving alone at 15 to study in Michigan, university in Liverpool at 18, and now residing in LA, Sofia’s sound draws on her changing environments and the nature of adapting to each. But, ultimately, it’s Panama which she is most drawn to. “I want girls from Panama to look at me and be like oh, I can do this type of music. It’s giving space for other people to do whatever they want,” she says. “I hope I can also inspire other people from where I'm from to see that it is possible to make a living from it. That it’s not easy but it can become possible.” 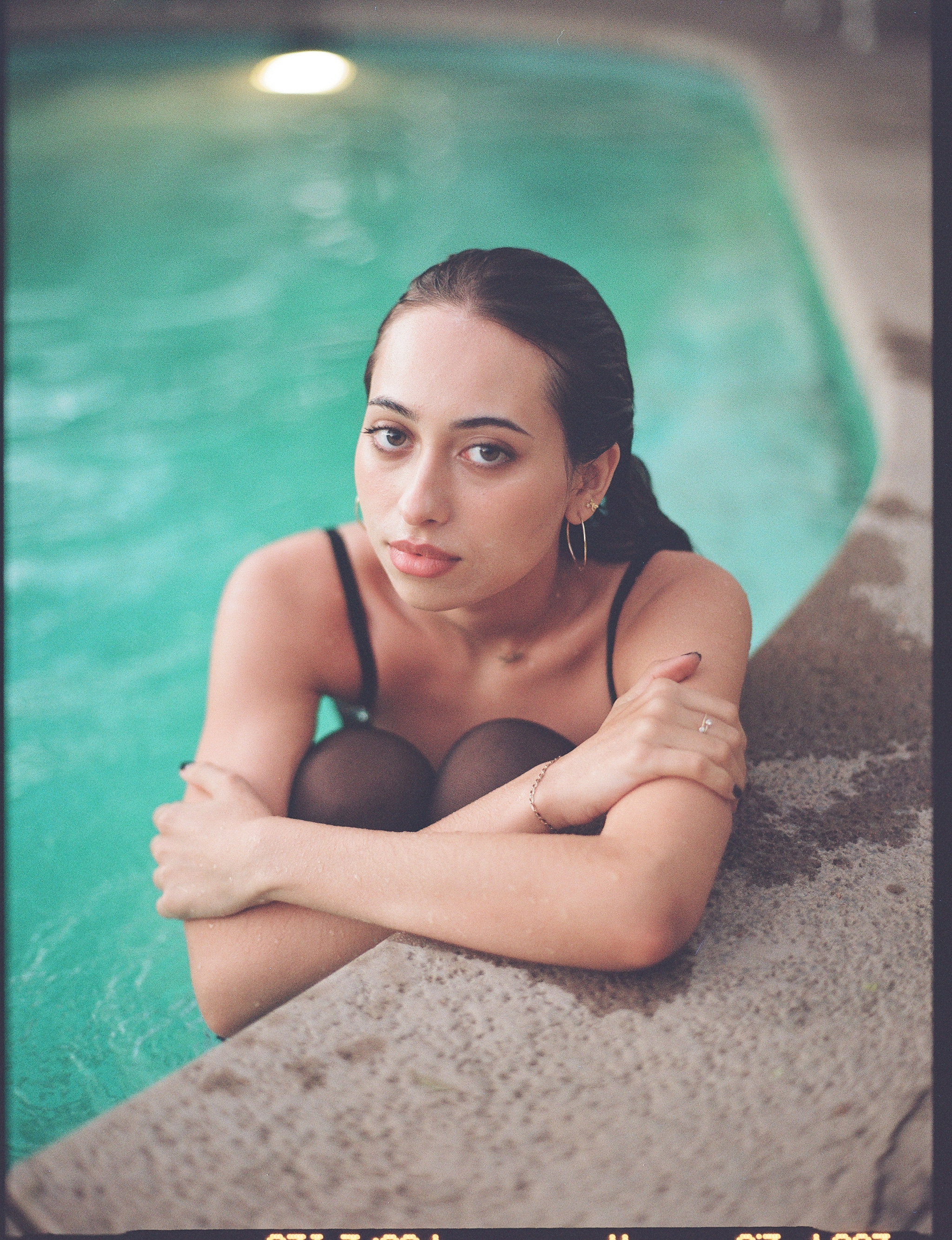 X By submitting my information, I agree to receive personalized updates and marketing messages about Sofía Valdés based on my information, interests, activities, website visits and device data and in accordance with the Privacy Policy. I understand that I can opt-out at any time by emailing privacypolicy@wmg.com.

Thank you for signing up!
x